Your value will be not what you know; it will be what you share.

It’s about the love of the art. I don’t know where it comes from, but I’ve had it since I was a kid. The artistic side of me was awakened by the books and comics of Star Wars and The Lord of the Rings, and later discovered and learned through Pixar and Tim Burton’s movies. As I grew up, I decided I wanted to be part of that wonderful “illusion” and I’m happy to say that I found a job that lets me do just that! First, I get to choose what sets I get to work on. I get to use my imagination and creativity to make this vision a reality. Once we get to filming, we make sure we get the perfect shot, and we go through many takes while we’re filming. I love to be a part of creating something that looks like it came straight out of a movie, and I get to do that every day! 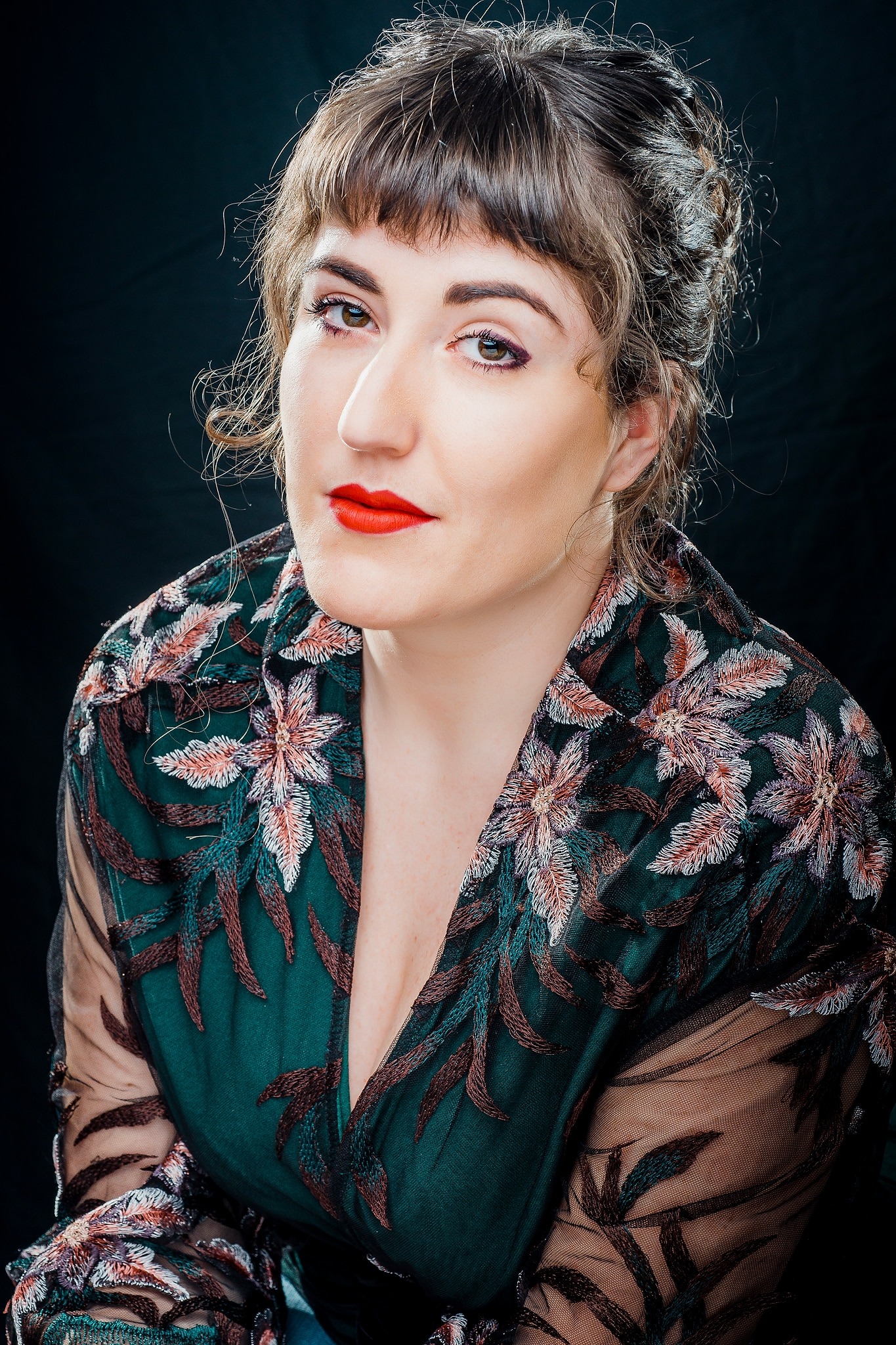 From A Concept To A Creative Vibe.

My main goal is to create the right atmosphere for the story to be told, building sets and dressing them according to the script. I am not afraid of new challenges and I like to push my own limits every time.

"Visions are worth fighting for. Why spend your life making someone else's dreams?"

Want Help to Represent Your Brand?

We’ve got you covered. Join us to know more.

I assist production companies as a set designer, a production designer and a visual merchandiser in theater, television, music videos, films and advertising and much more.

Join our newsletter to get the free update, insight, promotion about the entrepreneur, business, and career.